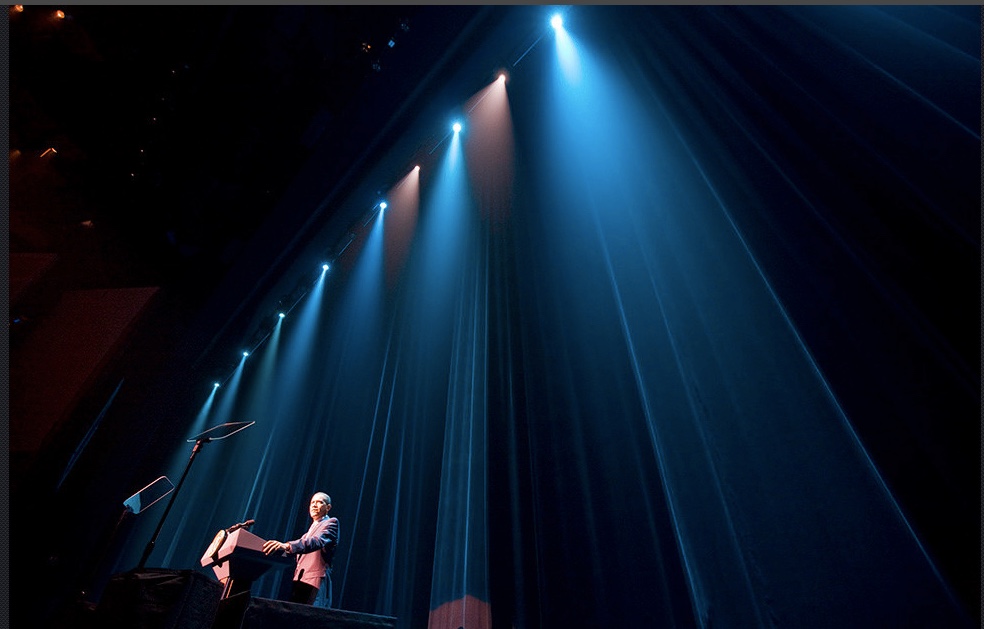 My fellow Americans, it has been the honor of my life to serve you. I won’t stop; in fact, I will be right there with you, as a citizen, for all my remaining days. But for now, whether you are young or whether you’re young at heart, I do have one final ask of you as your president — the same thing I asked when you took a chance on me eight years ago.

I am asking you to believe. Not in my ability to bring about change — but in yours.

I am asking you to hold fast to that faith written into our founding documents; that idea whispered by slaves and abolitionists; that spirit sung by immigrants and homesteaders and those who marched for justice; that creed reaffirmed by those who planted flags from foreign battlefields to the surface of the moon; a creed at the core of every American whose story is not yet written: 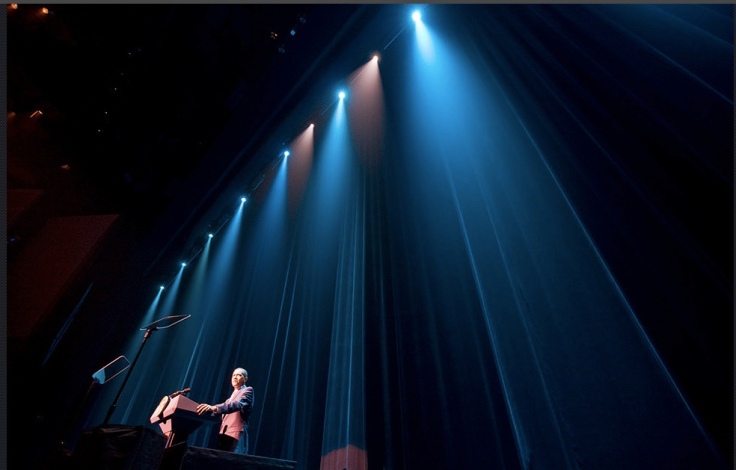